If you’re interested in the future of digital signage industry trends, there’s no better person to chat with than Skykit’s very own Linda Hofflander, Chief Strategy Officer. Linda was recently interviewed by David Drain of the Interactive Customer Experience Association. The pair talked about the continuing effects of the pandemic on various industries, Skykit’s growth, and the digital signage trends Linda is seeing. Check out the below or read on for a recap.

Like many organizations, the Skykit team left the office in March 2020. From there, the company faced a number of challenges: having people work from home effectively, addressing software renewals and installations, and more. In spite of those hurdles, Skykit actually grew over the course of the pandemic.

Linda attributes the company’s continued success to flexibility and a willingness to work with both current and prospective customers. She also noted that Skykit did not have a single layoff and actually hired multiple employees in the last year. The company is continuing to expand and currently has five open positions posted.

And while some industries typically interested in digital signage were hit hard, Linda and her team are seeing those affected companies renew their interests in the kind of technology Skykit champions.

“About four months ago, we started to see a turn,” she said. “First in food service – our pipeline grew 190% in the last four months.” She also mentioned that a number of potential customers are opening back up in June, and fall trade shows are coming back. Overall, businesses seem to be moving forward once more.

Skykit has pursued an aggressive growth strategy in the past months, beginning with expanding their stack. “We expanded and got into a new product line, which is more in workplace experience. That was about space management, room booking, cubicle booking,” Linda said. “With COVID, you want to know who’s in the office – if someone ends up getting COVID, you want to be able to share that with everyone who’s been in the space.”

Another expansion included a line of Android media players – small, high-performance devices made to hit price points for both small businesses and enterprise digital signage applications. 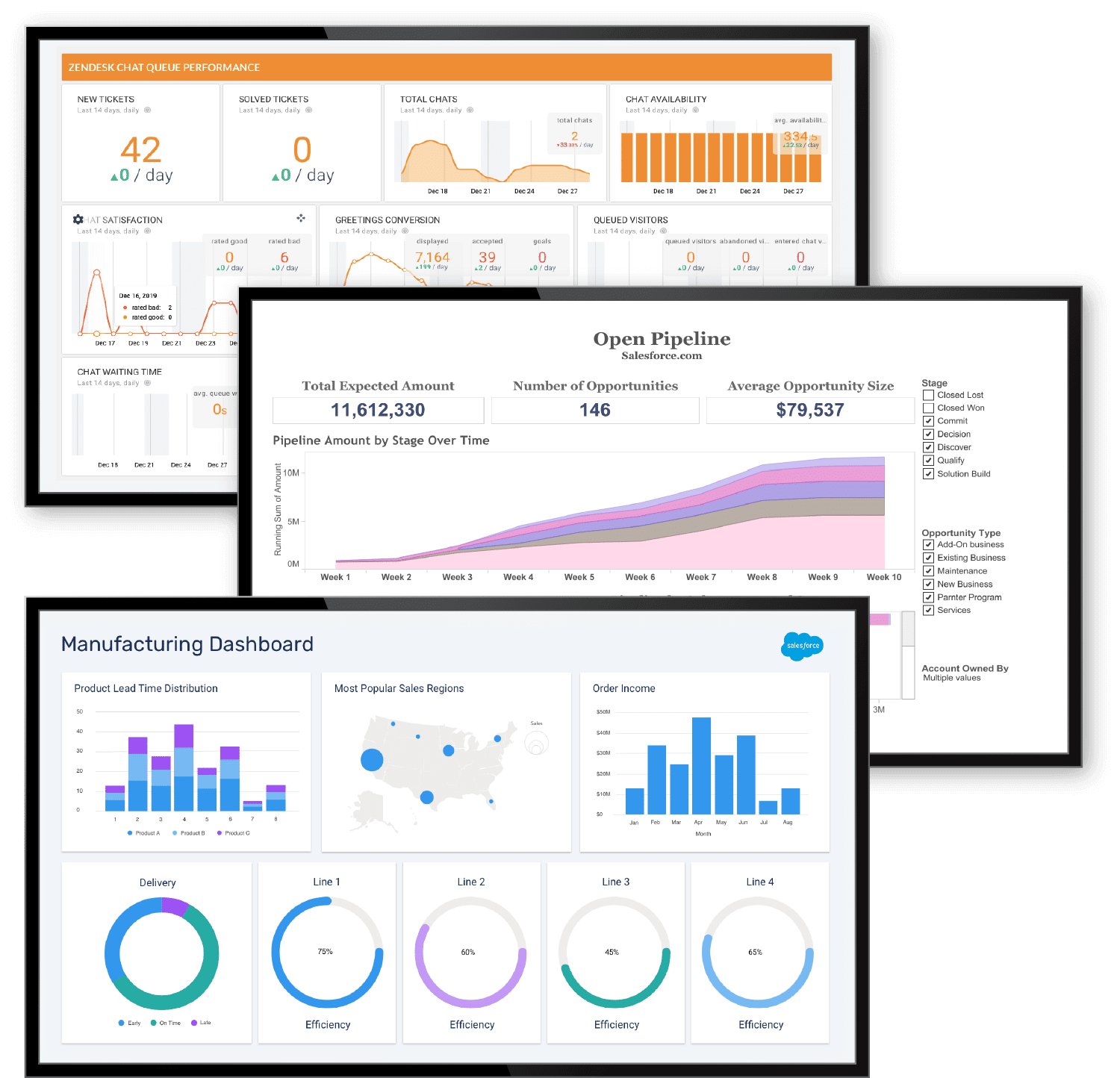 “The SKP Pro is the device that’s really taken off, because there’s a non-mobile and a mobile version,” said Linda. “Some people don’t want you on their network, or they don’t have a guest network that can handle the amount of video that’s being used now, so people are turning to mobile connectivity. We’re certified by Verizon and usable on TMobile.”

Linda also teased the upcoming Skykit Dashboards, which will work with various plugins like Tableau, Zendesk, and PowerBI to showcase data through digital dashboards.

So where are digital signage industry trends going from here? According to Linda, customers are honing in on what they want – and aiming to secure a platform that meets those exact needs.

“Digital signage is historically, ‘How do I get content from point A to point B?’” she said. “Now, it’s about being much more specific with the solutions. Whether it’s enterprise or small business, they want to pay for what’s doing literally what their key objective is – educate, inform, entertain, sell more, or convert people. They don’t want to pay for everything else.”

The pandemic only exacerbated this phenomenon. “We saw during COVID that people didn’t want to buy the full ‘everything’ – it was very specific,” said Linda. “People were trying to solve very specific problems.”

Overall, purpose-driven solutions and customizable bundles seem to be the prevalent digital signage trends to keep an eye on. Linda noted that customers are happy to pay for features that they’ll get value from, but they don’t want any “extras” sitting around that aren’t going to be used.

Get All the Digital Signage Details

Be sure to check out the ICXA video for Linda and David’s full conversation. And if you’re looking for more digital signage tips and tricks, head on over to the Skykit blog.

Still have questions? Drop us a line – we can’t wait to chat! 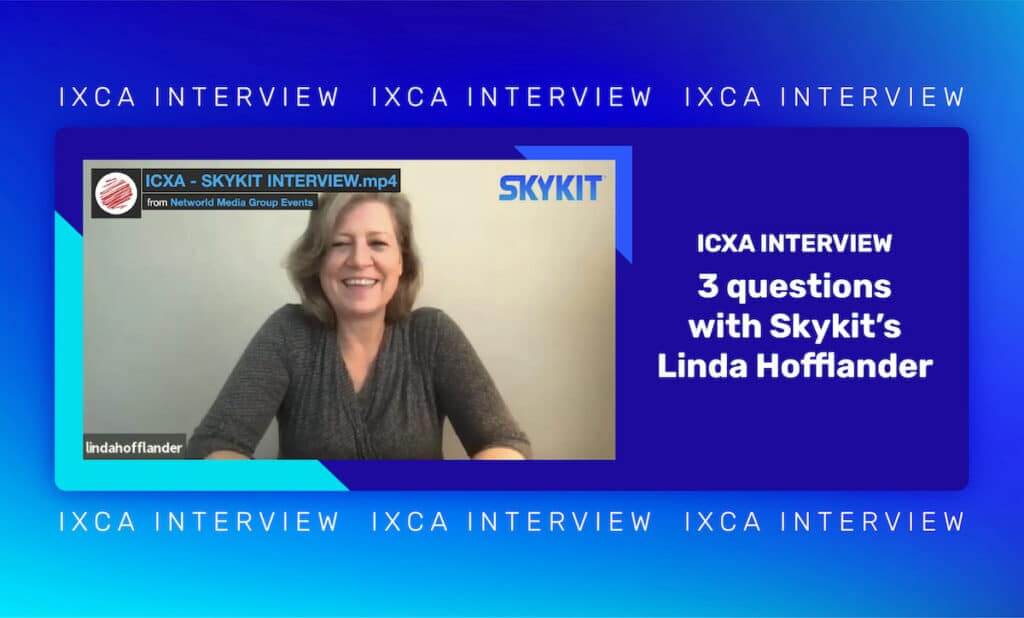