MINNEAPOLIS—Dec. 5, 2017—Agosto Inc., a tier 1 Premier Google Cloud Partner and developer of Skykit, a born-in-the-cloud, Chrome-based digital signage content management system (CMS), announced today that DAVANNI’S has rolled out Skykit to all of its stores.

DAVANNI’S is a Twin Cities-based pizza restaurant with 21 locations and more than 1,100 employees.

DAVANNI’S also owns and operates COFFEE BENÉ, a coffee shop located next door to its pizza shop at Cleveland and Grand Avenues in St Paul. Skykit enables DAVANNI’S and COFFEE BENÉ to use video in promotional displays for the first time.

“Skykit allows DAVANNI’S the flexibility and control to manage content at a very detailed level, such as unique menu items available at select restaurants, through our easy-to-use labeling feature, as well as allowing content schedules in real-time,” said Linda Hofflander, vice president, global channels and alliances for Skykit.

Users can import a wide variety of content sources (i.e. presentations, PDFs, videos, and screen feeds) and easily share communications across unlimited locations. Content management takes place by logging in from any browser on any device—phone, tablet, or PC.

“As a restaurant chain, video is one of the most compelling content types we can use for promotions,” said DAVANNI’S Marketing Director Jacqui Crocker. “Skykit unifies our digital signage communications across every location.

It used to be a headache to manage our displays, but now we have more time to focus on cultivating a rich in-store customer experience.”

Previously, DAVANNI’S was using three different platforms to manage content for its digital signage. This made content development, distribution, administration, and auditing for each location complicated and time-consuming.

The disparate systems could not host video content for in-store displays, and were difficult to update and scale. In addition, it was difficult to schedule content for different times of the day. DAVANNI’S needed a solution that was user friendly, enabling users to easily create dynamic promotions and content.

It also had to integrate with applications they were already invested in, and scale with the company’s future technology needs. “We are definitely seeing cost savings in maintenance, software updates, and tech support since implementing Skykit,” said Ed Johnson, DAVANNI’S director of IT.

Every DAVANNI’S store has digital displays next to its menu boards for promotions, and most locations offer party and meeting rooms with large HD TVs with video hook-ups.

A detailed case study describing DAVANNI’S implementation of Skykit can be seen here, and a free digital signage guide, “10 Digital Signage Topics You Need to Know Before Buying – The Complete Guide”, was created by Agosto to guide companies looking at digital signage solutions. Book a Skykit demo here.

Skykit is a born-in-the-cloud digital signage software platform designed for infinite scalability.  Easy to manage through a browser on any device, users can control, collaborate, and update content in real-time on any number of displays, anywhere in the world.

Skykit has seamless integration with Google Drive and Apps, and lets users create content in the applications they already know and love. Skykit was launched in 2016 by Agosto. To learn more, visit www.skykit.com. 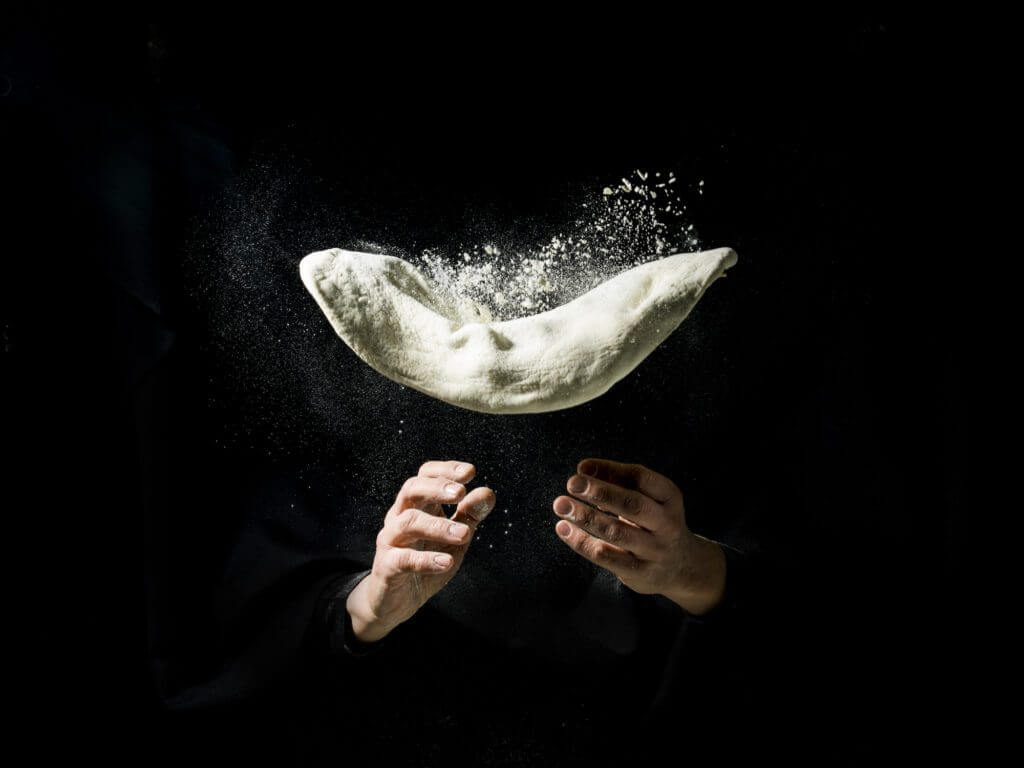